The impact of geopolitics, technology, and global economic trends on the future of trade, with a focus on trade growth, supply chains, trade finance, infrastructure and sustainability will all be discussed.

Previous versions of the report have been downloaded over 110,000 times, and the 2020 edit represents a synthesis of worldwide viewpoints on what the future holds, and is based on research, data, indices, and interviews with leading trade practitioners and business leaders from across the globe.

This webinar will map out the scenarios for how trade will develop in the 2020s and beyond, with a relevance for anyone involved in trade, trade policy, international investment, and the operation of businesses with global value chains.

Limited spaces available - register now to secure your place at this unique platform. 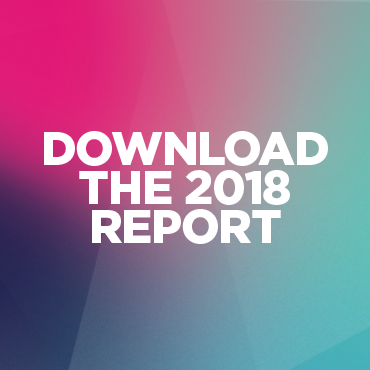 Outlook – The future of trade growth


Ahmed Bin Sulayem is the Executive Chairman and Chief Executive Officer of DMCC and has driven its growth from a start-up of 28 member companies in 2003 to the world’s leading free zone in 2020 with over 18,000 member companies from 170 countries, employing over 60,000 people.

Tasked with enhancing commodity trade flows through Dubai, DMCC has introduced to market a number of value-added products and services under Mr. Bin Sulayem’s leadership. In 2020, DMCC has been named the ‘Global Free Zone of the Year’ by The Financial Times fDi Magazine, for a record sixth consecutive year.


Feryal Ahmadi is the Chief Operating Officer of DMCC, and has been instrumental in securing DMCC’s reputation as the leading authority on international commodities trade and enterprise.

As an official spokesperson, Feryal frequently engages with local and international media on a variety of topics to raise awareness of DMCC, and promote the commercial appeal of Dubai around the world.

As a committee member of Women Empowerment Principles (WEPs) – established by UN Global Compact and UN Women – Feryal leads DMCC’s comprehensive sustainability programme. She also sits of the board of a number of semi-governmental entities in the United Arab Emirates (UAE).

Feryal earned a Bachelor of Science degree in Computer Science from the American University in Sharjah, and an Executive MBA from Harvard University. 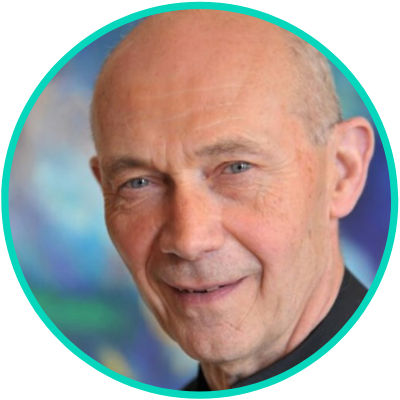 Pascal Lamy is the President of the Paris Peace Forum and Brunswick Europe Chair. He is special advisor to the European Commission.

He shares his other activities between the Jacques Delors think tanks (Paris, Berlin, Brussels), the presidency of the UNWTO ethics of tourism committee, the French Committee of the Pacific Economic Cooperation Council (PEEC), and the Musiciens du Louvre orchestra (Marc Minkowski).


Michael Lawrence was appointed Chief Executive of Asia House in September 2012 following a career in journalism that took him to the highest levels of international media. Michael was Global Editor of Reuters from 2006 to 2012, leading a team of 3,000 journalists covering news in text, video and pictures from almost 200 bureaux around the world. Michael was part of the editorial team that delivered Reuters’ much-praised coverage of the Iraq war, and he ran the region through the turbulent years that followed. He has an in-depth knowledge of the Asian geopolitical landscape and economic affairs in the region. 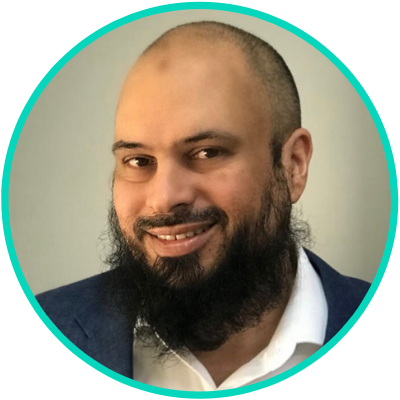 
Anthony is Chief Technology Officer (CTO) and Partner leading IBM's Blockchain Services business in the Middle East, Africa, and Turkey. Responsible for developing blockchain solutions and strategy for IBM clients across the region within both public and private sectors. He leads a multinational team of consultants, architects, and developers to help clients and consortiums leverage blockchain to unlock new forms of value. In this capacity, he has developed blockchain-based architectures and solutions across a broad range of use cases, such as Central Bank Digital Currencies, self-sovereign identity schemes, and the transformation of various government services. He speaks widely on the topic of blockchain and is frequently called on to provide advice at a C-suite or ministerial level.

Was appointed as Distinguished Engineer in recognition of sustained technical leadership and deep expertise in distributed ledger technologies, such as blockchain, and contribution to IBM’s intellectual property in the field.

He is founder and chair of IBM’s MEA patent board and a prolific innovator with multiple patent filings in cloud, mobile technologies, blockchain, analytics, and security. In 2015, he was inducted into to the Academy of Technology as one of top 800 technical leaders in IBM company. 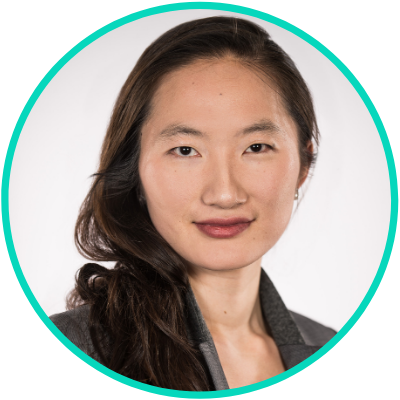 
Jinny joined ICBC Standard Bank in early 2016 as Chief China Economist, and leads the China markets strategy and research team. Her focus is to deliver China macroeconomic and market insights to internal and external stakeholders.

Prior to joining ICBCS, Jinny was a London-based Senior Economist at Standard Chartered Bank. She covered key China-Europe macro topics with a focus on Renminbi internationalisation. Her previous economist roles include covering China based in Shanghai, Europe, and supporting the Chief Economist.

Heading up the European RMB Solutions team, Jinny chaired the Education and Marketing stream of the City of London’s Renminbi initiative. Widely recognised as a China and Renminbi expert in London, she makes frequent appearances in media and at high-level conferences.

Jinny studied Economics (BA Hons) at the University of Durham. Later in her career, she gained her Masters of Development Studies (MSc.) from the London School of Economics. 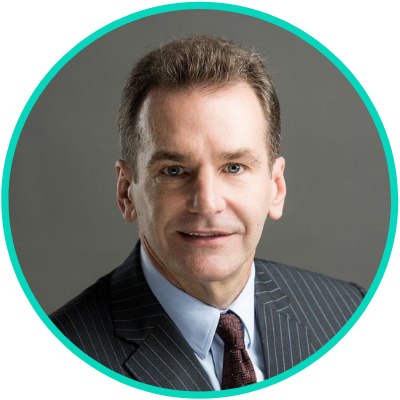 
Stephen Olson is a Research Fellow at the Hinrich Foundation.  Over the course of his more than 30-year career, he has held senior positions in government, business, NGOs, and academia, living in the US, Asia, and the Middle East.

Mr. Olson began his career in Washington DC as an international trade negotiator and served on the US negotiating team for the NAFTA negotiations. He subsequently became president of the Hong Kong-based Pacific Basin Economic Council, and after that, vice-chairman of Cairo-based ARTOC Group for investment and development. He is also a visiting scholar at the Hong Kong University of Science and Technology.

He has a master’s degree in international relations from the Johns Hopkins School of Advanced International Studies and a B.A. from the State University of New York.